We’ve presented several case studies in the past that showcase how an effective and tailored inbound marketing retainer can impact lead generation and sales revenue for a wide variety of industries; from online high schools , to insurance agencies, to plastic surgery practices. The following is a case study from one of our clients that demonstrates the power of this approach, as well as adapting an agile process of consistent strategy evaluation and scope evolution.

END_OF_DOCUMENT_TOKEN_TO_BE_REPLACED If you have read any of our previous case studies you will have noticed the results that an Inbound Marketing Retainer can produce for a company. This case study is another example. For this client we focused on organic search and social media sources. In the end, the payoff was phenomenal.

END_OF_DOCUMENT_TOKEN_TO_BE_REPLACED While it may be apparent to many marketers that they need to obtain outside help for fixed-scope projects, it may not be so obvious that there are benefits of contracting for ongoing marketing production as well. This case study reveals how one company worked with us to deliver lucrative results.

END_OF_DOCUMENT_TOKEN_TO_BE_REPLACED

Contextual marketing takes the content of all a company's communications with someone — on their website, on email, on social media, or on direct communication — and adapts it to be relevant to that person's particular needs or situation, rather than just generic one-size-fits-all content. From the first time a person sees a website, they are being addressed in a context that is specific to them. HubSpot offers a certification for Contextual Marketing. But what happens when an organization wants to go a step beyond a certification? This case study addresses how one organization chose to go beyond a certification and ensure that a certified marketing team helped them to place their content into the particular needs and situation of the visitor.

END_OF_DOCUMENT_TOKEN_TO_BE_REPLACED

It’s amazing what rethinking your existing assets can do to boost lead generation. We all know that digital marketing is not a set-and-forget exercise, yet sometimes B2B marketers aren’t sure what they should change to improve online results.

Here’s an example that may prove instructive for your own marketing. The company in our example is a manufacturer of electrical components.

END_OF_DOCUMENT_TOKEN_TO_BE_REPLACED

A 203% increase in lead generation will put a smile on any marketer’s face. This is in fact exactly what happened to the protagonist of this ClearPivot success story.

Kaysun Corporation is a custom plastics injection molding company that also provides complex engineering solutions for their customers. In their words, they turn “seemingly impossible challenges into manufacturing success stories.” But they had a challenge of their own – a marketing challenge.

END_OF_DOCUMENT_TOKEN_TO_BE_REPLACED

It's exceedingly useful to read case studies, because they offer real-world examples of how companies are growing and hitting their goals. As a fellow marketer, you can relate to them and see how you, too, might benefit from the same sort of solutions. In this case study, we’ll look at how we worked with The Spencer James Group boosted website traffic by 44% and lead generation by a whopping 462%.

END_OF_DOCUMENT_TOKEN_TO_BE_REPLACED

One of the best ways to learn what works in marketing is to study actual success stories. The following case study exemplifies successful lead generation for both top- and bottom-of-funnel audience segments.

Delta Health Technologies® has been in the healthcare support business for decades, proudly creating technology solutions that, in their words, “help home health, hospice and private duty agencies deliver the best possible care more efficiently and profitably.” With demand for their clients’ services rapidly increasing, it’s critical for Delta to provide them the functionality they need and maintain their position as an industry leader.

The client wanted to improve lead generation — increasing top-of-funnel leads and also generating more bottom-of-the-funnel sales-qualified leads for their software products. They had worked with ClearPivot previously with excellent results, so they again requested assistance to meet this new marketing challenge.

END_OF_DOCUMENT_TOKEN_TO_BE_REPLACED

Rebranding and HubSpot Development for The Rainmaker Group

When are lower numbers a good sign? When they show your HubSpot development and refreshed branding are a howling success.

END_OF_DOCUMENT_TOKEN_TO_BE_REPLACED

What could an inbound marketing retainer do for your business? Consider this true story:

When three-time Emmy® Award winner Bryan Cranston was tapped to star in a six-month Broadway run of “All the way” to debut in 2014, he wanted to play the role of LBJ as authentically as possible, right down to using the exact pen President Johnson used to sign the landmark Civil Rights Act of 1964 and Voting Rights Act of 1965.

Searching online, Cranston discovered the website for the Raleigh DeGeer Amyx Collection, one of the largest private American historical artifact collections in the United States. He learned that Raleigh DeGeer Amyx had the very pen he wanted -- the original used by LBJ himself. Unfortunately, the pen was under auction, but Cranston was able to purchase a replica from Raleigh. He also made plans to bid on the original when it went up for auction in September 2014.

The moral of this story? Top-quality website content brings you customers you’d never otherwise find. Raleigh got that visibility boost – and a 22x increase in earned audience size – via the marketing work of ClearPivot.

END_OF_DOCUMENT_TOKEN_TO_BE_REPLACED
Previous All Case Studies Next 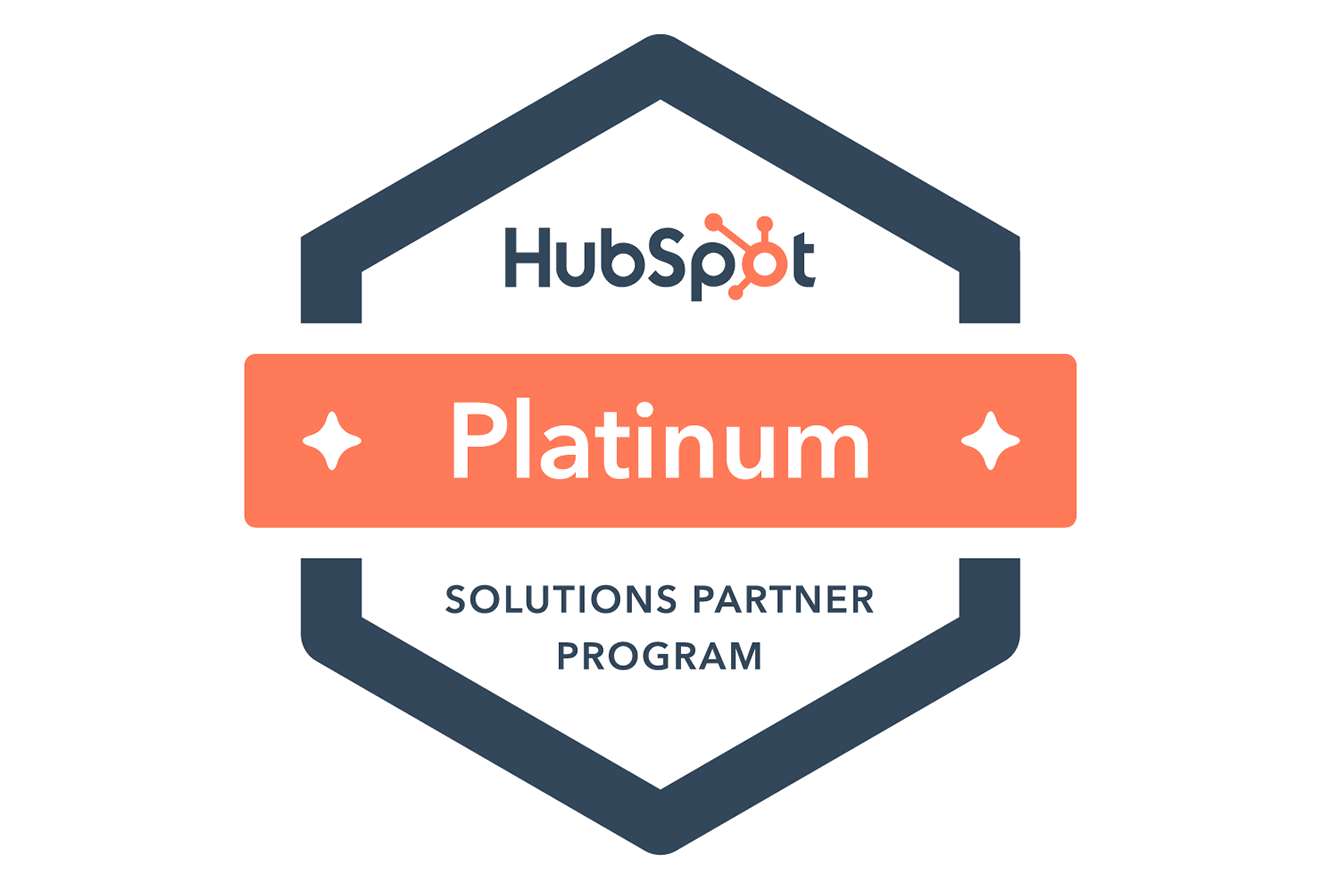